Meet the people behind Karoo Angels! 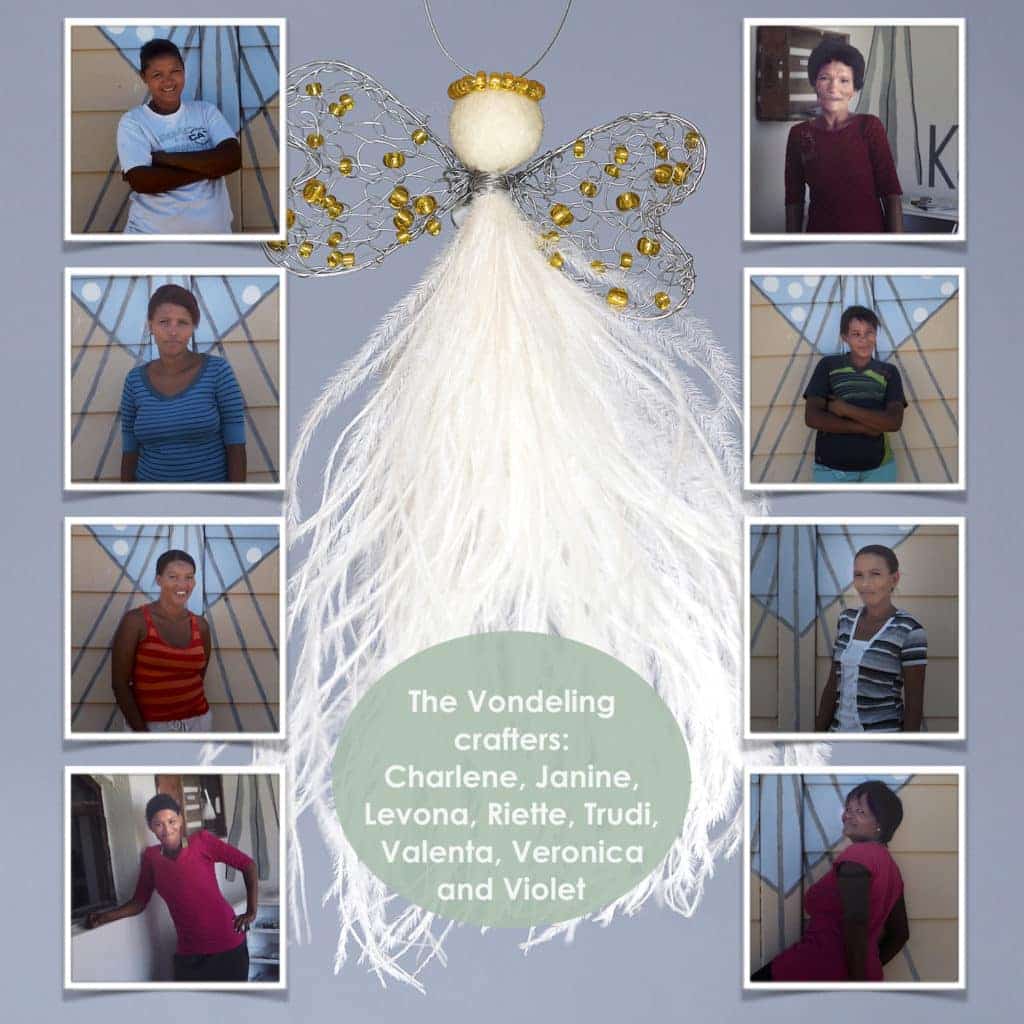 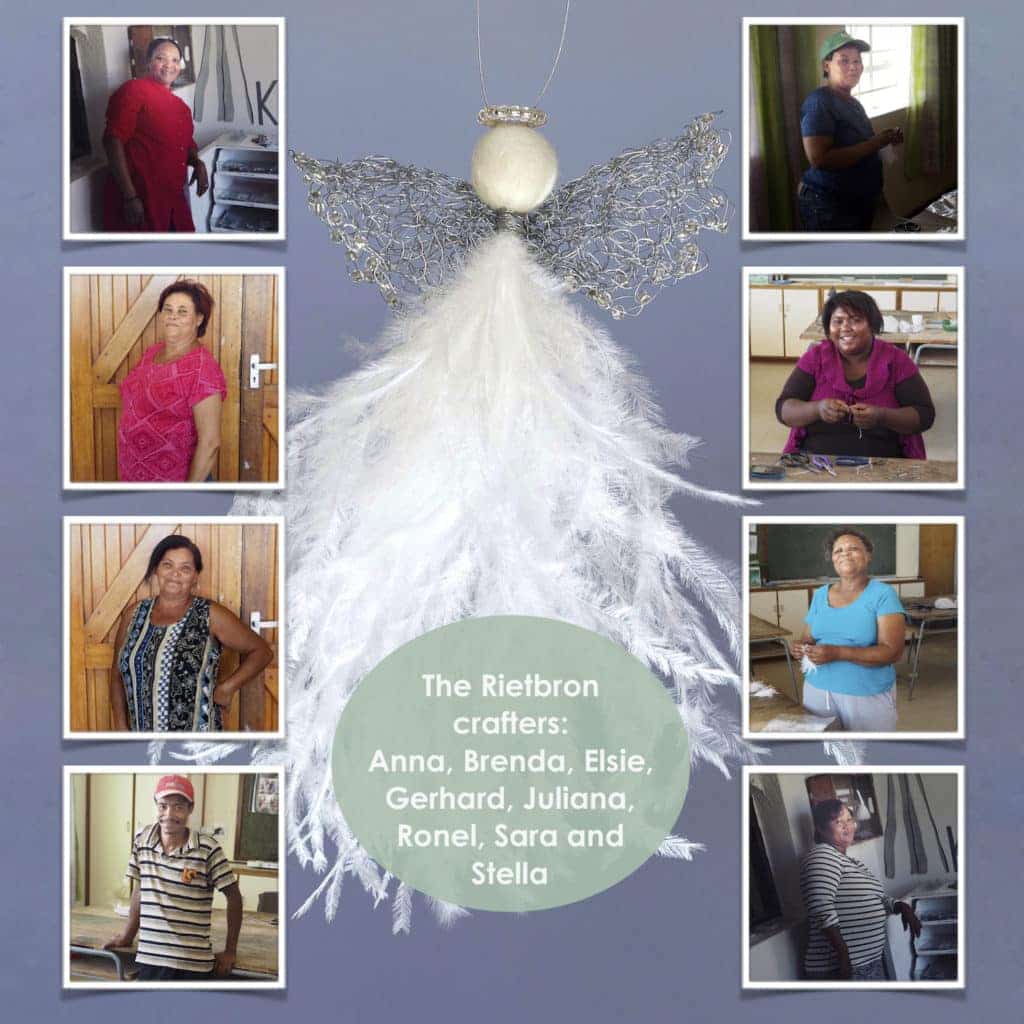 Of course we have to start with the most important people in the Karoo Angels Community: The Angel Makers!  You can read more about Vondeling Optel Craft and Rietbron Craft here.

Hannelie and Gardi were right from the very beginning the trainers for Vondeling Optel Craft and later Rietbron Craft. Hannelie is still very much involved, in her role as mentor for both groups. 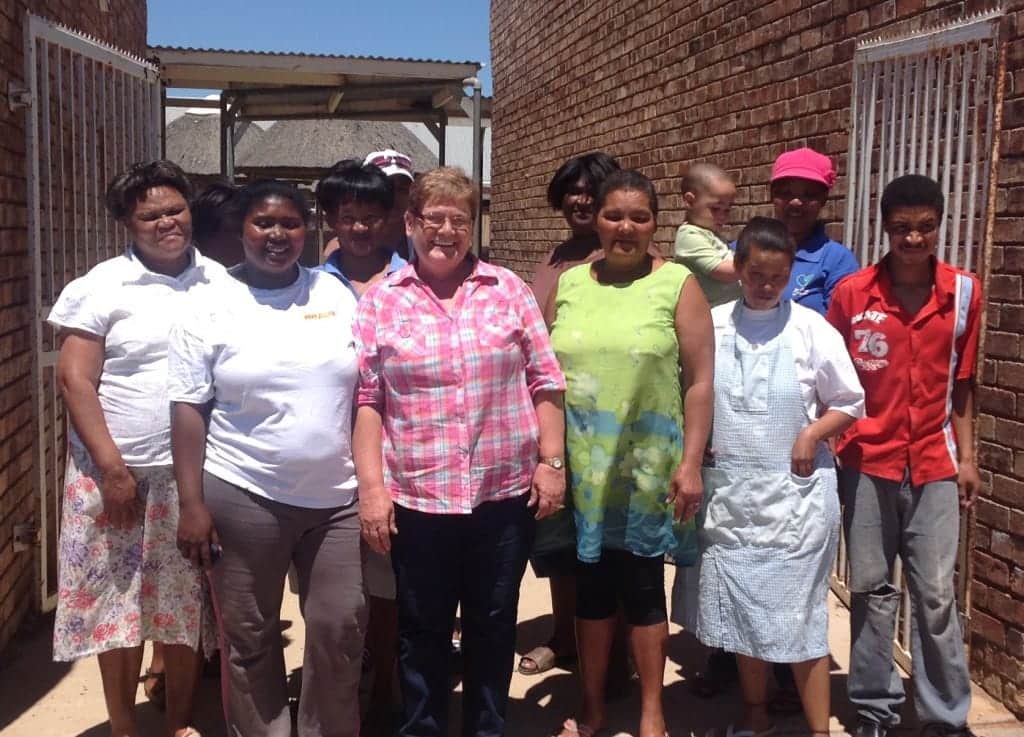 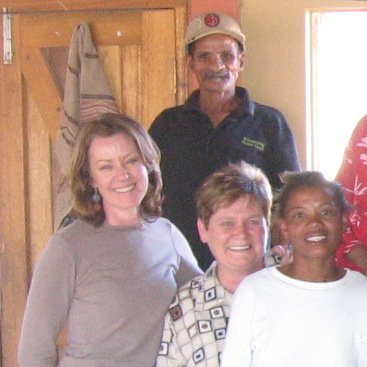 Together with Hannelie and members of Vondeling Optel Craft

Kjersti has been involved with the Angel Factory since 2006, and founded Karoo Angels in 2013. She is the typical “behind the scenes” person…. 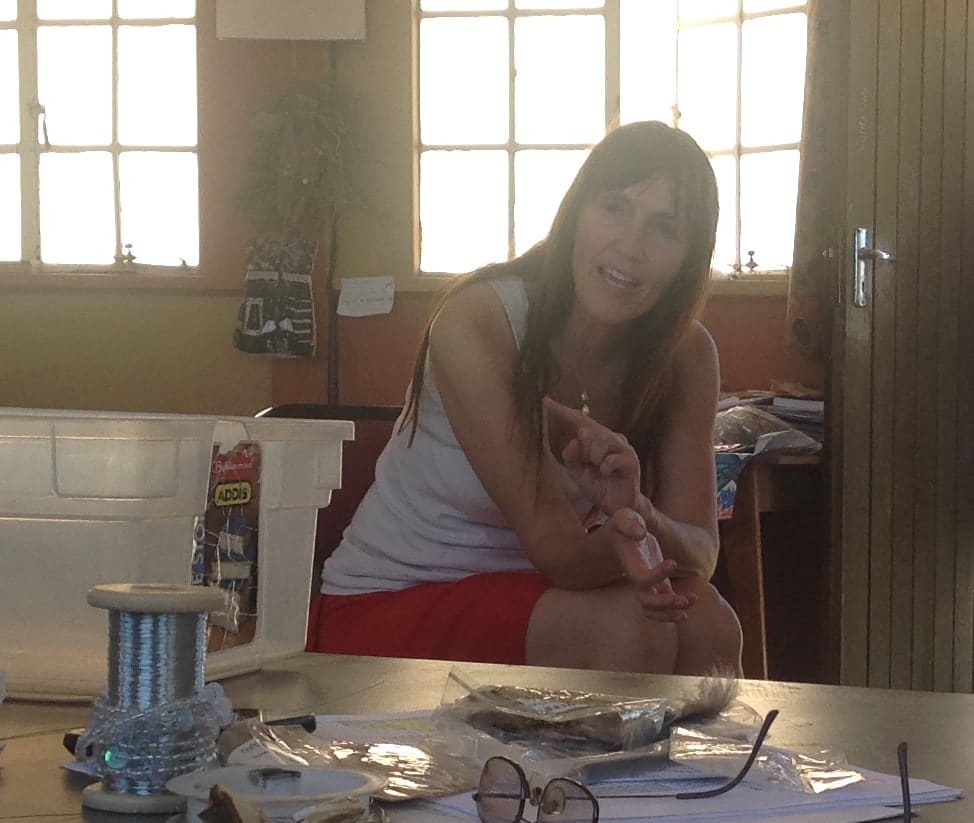 Jane and Nathon are in charge at the Karoo Angels office in Willowmore, the focal point of the Angel Factory. This is where the Angel Makers hand in their orders, where the stock of angels and materials are kept, and where orders are packed and sent out to clients all over South Africa – and to the rest of the world. 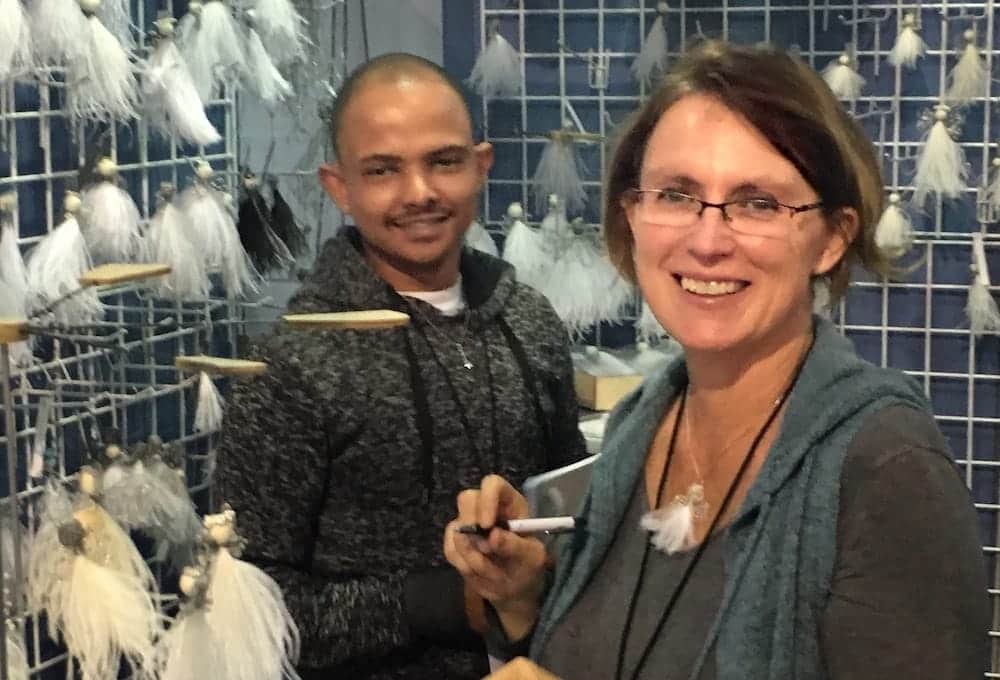 We invite you to join our community – we will be very happy if you share your Karoo Angels images!

This message is only visible to admins

Angels in the Karoo

The Baviaans area in the Karoo encompasses first and foremost the World Heritage Site Baviaanskloof Mega Reserve – an area of outstanding natural beauty, owing to its spectacular land forms, a diverse array of plants and wide variety of animals. It is within the Baviaans area that you find the villages of Vondeling and Rietbron, where the Karoo Angels are made.

For questions about the Karoo Angels, please visit our FAQ page.

Can’t find what you are looking for? Send us an e-mail: info(at)karooangels.co.za