Martina is our distributor in Germany, and in February this year she visited Rietbron Craft for the first time, and spent the day with five of the crafters – Ronel, Estel, Brenda, Melanie and Elsie. She also picked up some samples of the new 2016 angels, which she later presented at a trade show in Germany – resulted in good orders!!! . (although it is not Christmas season yet…..)

Here you see some photos taken by Martina, from her visit.

News from the Community

Rietbron Craft has developed their own system of line production, and they alter between making the different component of a complete angel.

Kjersti writes: In the Norwegian lowlands the spring has come - the fruit tree blossom is beautiful props for Justine, Janine and Estalien Tiny.  Some people think that the Karoo Angels are only Christmas decorations. In the beginning I also thought so. But I work with the Karoo Angels every day,… 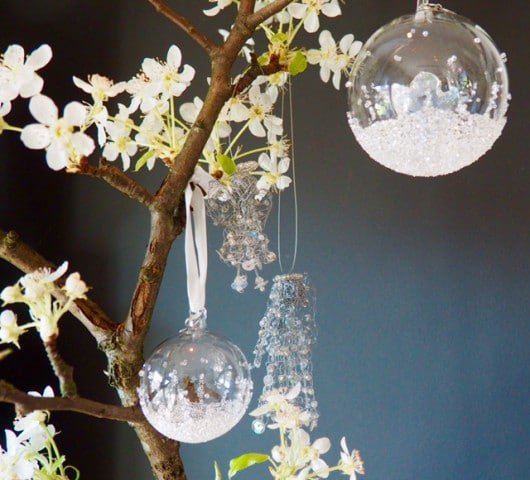 Nelly is a new member of the angel family, but already she has made herself well noticed. Clients seem to love her combined elegance and simplicity.  Nelly is made by Rietbron Craft, and she is inspired by a beautiful tiny flower the crafters made before they became part of Karoo…

Vondeling Optel Craft has in their midst a true angel-designer - Violet Martin. Violet is the eldest member of Vondeling Optel Craft, and she possesses a remarkable eye and feel for what is a beautiful angel. She is for instance the creator of Charlene and Charlene Baby, as well as…

A little video from Thursday morning when Willowmore had a little bit of snow..#karoo #ilovethekaroo #weather #feather #gift #ostrichfeathers #angel
The beautiful Angel named Rose giving us a quick twirl in n Ruby red dress and accessories ♥️#karooangels #ilovethekaroo #angel #feather #ostrichfeathers #gift #redfeather #handmadeafrica #christmas2021
Let share some positivity and love. #motivate #motivational #karooangels #feathers #ostrichfeathers #spreadsomelove #featherdress #handmade #craft #handcraft #handmadeinsa
While taking photos, I accidentally knocked over the Christmas tree I used for a previous photo and the first thing that came to mind was what a mess as the gloves that were on the tree has beads in them and as I wanted to clean I saw a beautiful photo opportunity and this is it: a beautiful angel smiling through the mess just like we should try and focus on the positive of our every day lives and not let the negative consume is so much that we miss the beautiful opportunities 😇💗 #messybutbeautiful #karoo #handmade #crocheting #featherangels #feathers #feather #gift #christmas2021 #positivevibes