Vondeling Optel Craft and Rietbron Craft are at full speed working with this year’s Christmas-orders, making sure that clients will get their orders in time also this year. The Christmas Season is so different from country to country – in Scandinavia the Christmas season starts in early October, in France they do not need their orders before late November, and in South Africa the shops want their orders also only in November and December. New markets for us this year is Germany and Canada, and so far in 2016 we have big orders for Germany to be delivered in August, and then another big order going to Canada in September, and then you have those who sell the angels all year around. All this need proper planning and production schedules – and a lot of guessing, since we need to build up stock for orders placed closer to Christmas. To assist the “guessing” we look at previous years’ sales of the different angels, and this is always interesting. Last year Lisa Baby, Levona, Charlene and Evette were most sought after.  Per date this year Gerda has got the most orders so far, with Lisa Baby and Levona Baby not far behind. It seems that white feathers are in trend both in South Africa and elsewhere. But then, we have not seen yet the reaction to the new 2016 angels..

And the most sold angel of all time?? Levona – the first feather angel. In Vondeling they have so far made more than 14,000 of this classic beauty.

The drive to the Angel Factory – both the Vondeling… 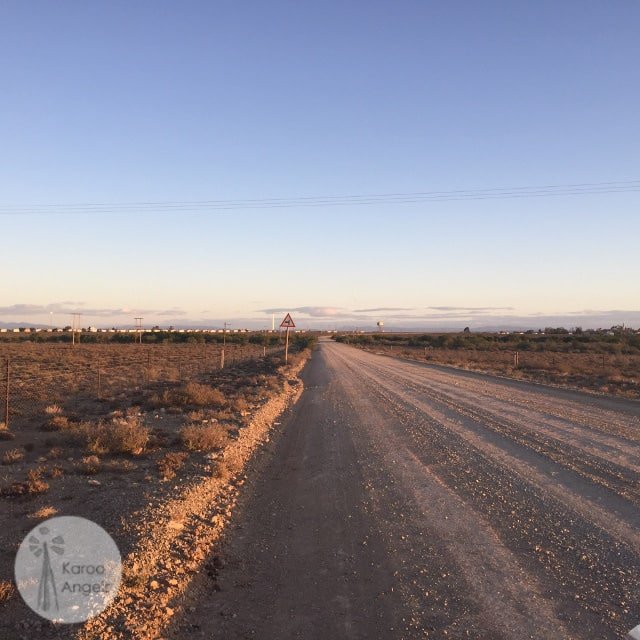 Wondering what the Karoo Angels names mean? The names are… 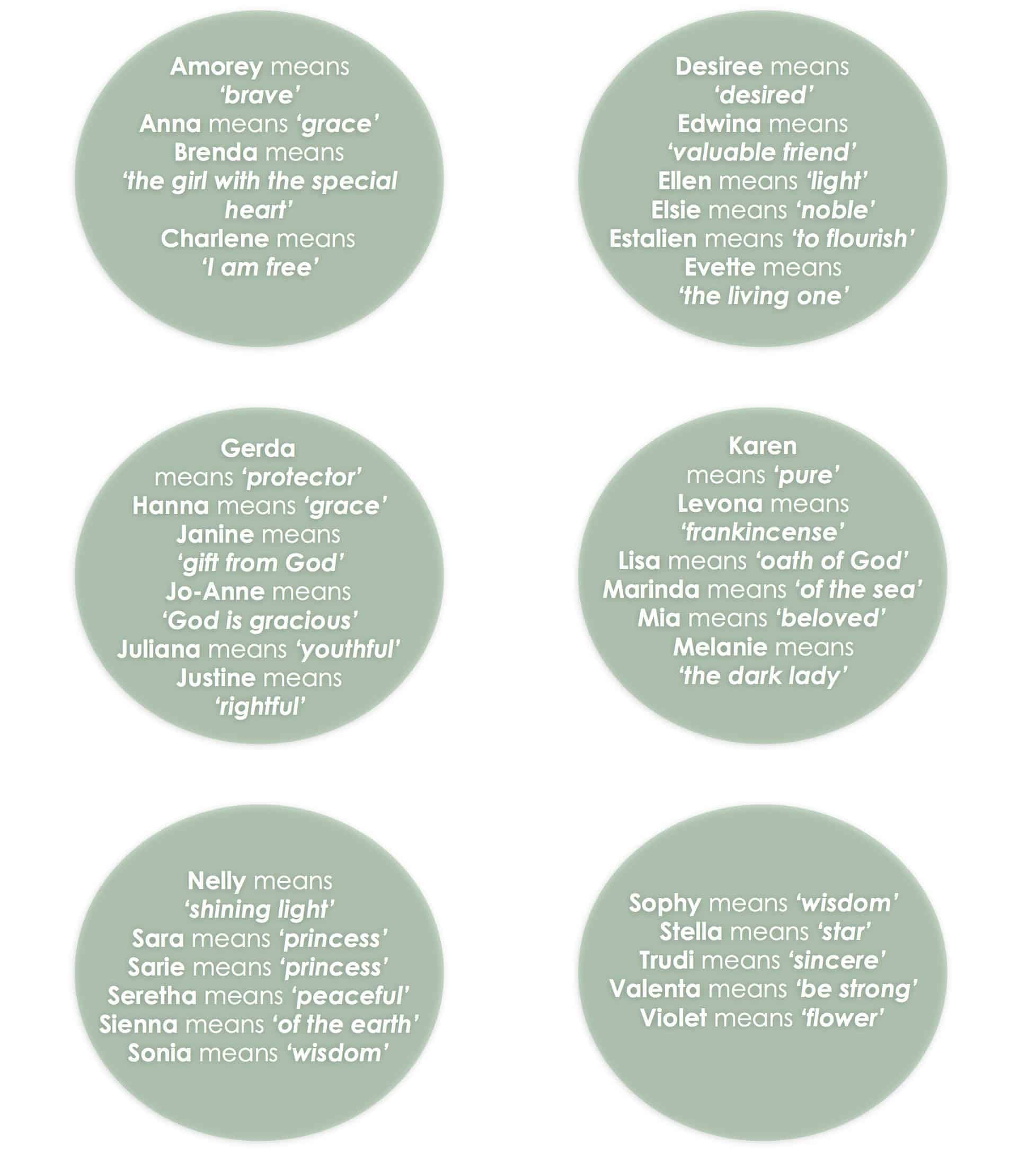 All the family members of the Karoo Angels have their… 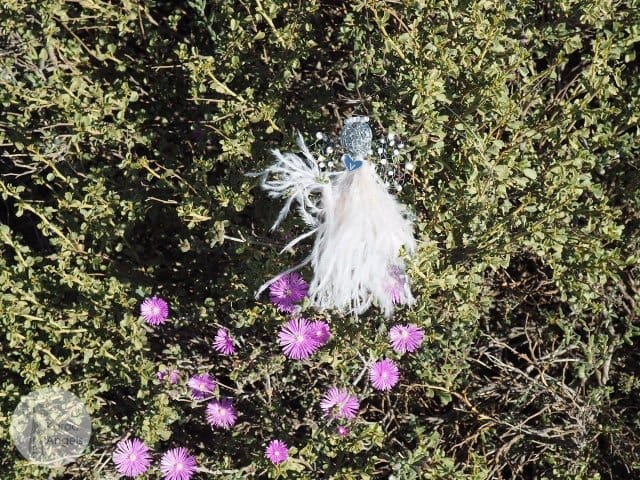 Angels in the Karoo

The Baviaans area in the Karoo encompasses first and foremost the World Heritage Site Baviaanskloof Mega Reserve – an area of outstanding natural beauty, owing to its spectacular land forms, a diverse array of plants and wide variety of animals. It is within the Baviaans area that you find the villages of Vondeling and Rietbron, where the Karoo Angels are made.

For questions about the Karoo Angels, please visit our FAQ page.

Can’t find what you are looking for? Send us an e-mail: info(at)karooangels.co.za